Amongst other things, Duke John Casimir is remembered for his remarkable buildings in Coburg, including our Casimirianum. He ruled in Coburg at the turn of the 16th to the 17th century. In commemoration of Duke Casimir, his statue at the corner of our building is crowned with two laurel wreaths by students of year 11 on the Friday before the end of the school year.

Death: 16th July 1633 in Coburg as a consequence of lithiasis 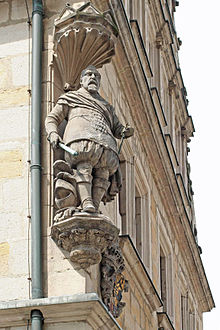 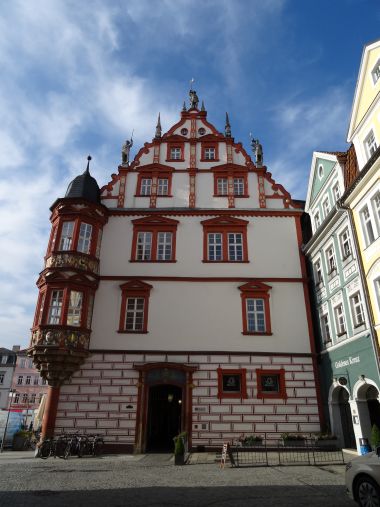