sunrise on Brooklyn Bridge; Brooklyn Heights promenade and park; Lincoln Centre; The Met; MOMA; Carnegie Hall: The New York Pops: All you need is love; The Music of the Beatles

We had a great time with our friends in Lincoln and are looking forward to seeing them in Coburg in June 2015! 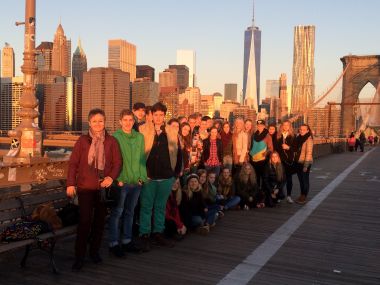 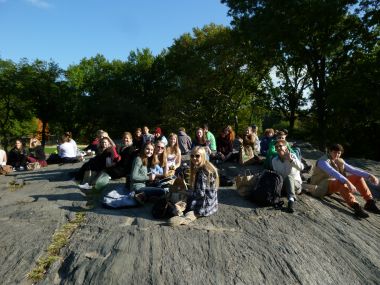 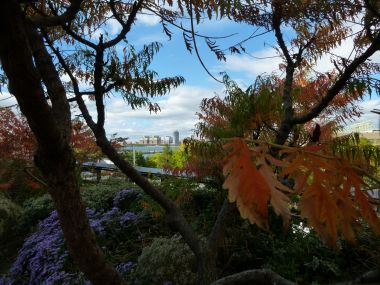 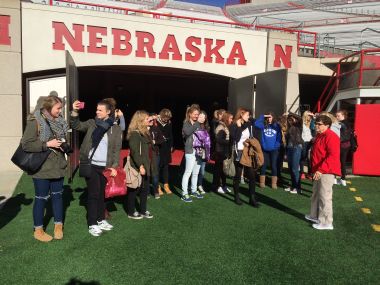